How Do We Improve Blockchain? Add Women 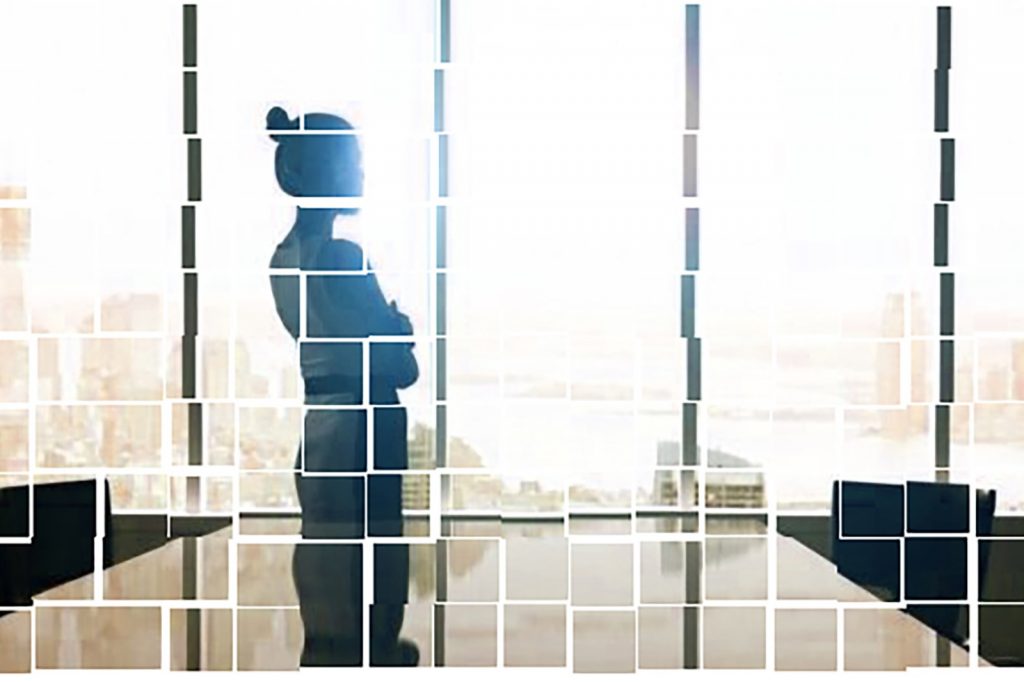 At Consensus Invest in November of 2017, I looked around at a sea of men in suits. Every time I pushed my way through the packed crowd and crossed paths with a woman, the two of us would lock eyes with a half-crazed expression. Half the time we would stop for a few minutes of conversation and comfort. I counted at least twenty men for every woman – and that may be optimistic. (I really did count – I only got to fifteen women and I estimated the hall I was to have about 300+ people.) As I write, we are leading up to Consensus Invest 2018, and I am so curious to see if the mix has shifted. I hope so, but I am not confident it has really changed.

At Blockchain Shift Miami in October of this year, things were different, and I thought I was witnessing a real shift. There were women speakers, panels with women on them, and about one person out of three was female.

Then I got to know the event organizer, Lauren Laino, and asked her to tell me more about the stunningly successful female attendance. She explained the lengths to which she went to equalize the attendance. She invited women speakers, and encouraged them to invite their networks. She put women moderators on panels, and mobilized her own network to bring in more interested women.

So I looked up some statistics. CoinDance says that the Bitcoin community engagement is still made up of 91.22% male and 8.78% female. This is a ratio of ten to one. Not great.

But there’s a silver lining: in May 2018, just six months ago, this graph showed 94.73% men and 5.27% women, so in spite of the whopping imbalance, it’s not as much of an imbalance as it used to be. (Ninety-five to five is the same ratio I saw at Consensus Invest 2017 – twenty to one.) That’s a huge change in six months.

Other positive signs: Cryptocurrency YouTubers now include “CryptoWendyo” among the largely male-dominated trading influencers. And there are the big four female blockchain leaders, Linda Pawczuk, Amber Baldet, Blythe Masters, and Marie Wieck, who are making waves and news. But we need more than a few figure heads.

We need the industry to move past the strip club conferences, lambo marketing campaigns, and competitive atmosphere that have dominated the crypto industry. We need collaboration

I go to a lot of blockchain events, and I see a lot of people who are really focused on making money – they’re there to get deals. (Not surprising, since a lot of those are in New York.) But lately I’ve been running into people who actually want to make a difference. There’s impact investing in Indonesia, and Jubilee Monetary Foundation (a non-profit), and a monthly Crypto for Social Good event. Every event I go to, I discover at least one person who is interested in the non-profit I’m working on – the Metcalfe Society – and who wants to get involved.

According to this article from Interdisciplinary Science Reviews, the presence of women “greatly improves collaboration” in any group.  So it may be less surprising that the first blockchain technologies to emerge are steeped in competitiveness and a lot of territorial behavior. It’s a self-sustaining cycle, because men are more likely to seek jobs that include competition, and once there, they’re more likely to continue competitive behaviors.

As women get involved, competition goes down, and companies get more profitable, innovative, and respected. I think the same is true of an industry. I looked for industry-wide research on this, but it doesn’t exist yet. Logically, I think that if there are more women in blockchain, the industry will become more profitable, innovative, and respected.

And who wouldn’t want that?