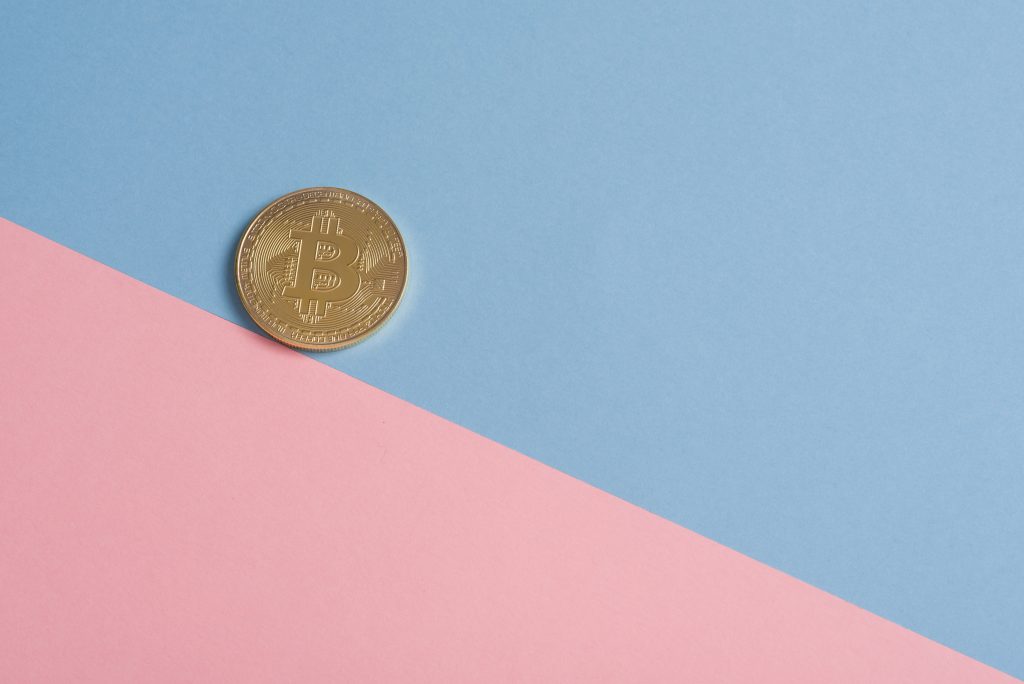 I’ve been wrestling for a few weeks to catch hold of what makes cryptocurrency so captivating. Although I’m working in digital currency, studying fintech, attending blockchain conferences, and reading articles every day, there has still been a piece missing, seeming to float just out of my grasp.

My exploration started when I thought about one feature of currency as one of the most significant things that unite people around the world: the ability to abstract the concept of value. And since the days of the ancient kings, currency has been a source of centralized power.  Whenever anyone threatened a source of power by creating their own money, the central power holding the monopoly on money managed to eliminate them or bring them under control. This is not a new phenomenon — examples abound in recent and long-ago history — nor are those in control likely to stop protecting the power they gain through monopolizing currency.

As Daniel Jeffries points out, cryptocurrency has been able to survive because there is no one person or group to bring down. The identity and whereabouts of Satoshi are unknown and they should keep it that way for their own protection.

Because it is immune to centralized power, cryptocurrency has the potential to become the universal currency of the world. We might even call it currency of the Internet, whose reach spreads every day.

Since it is not controlled by any government, ruling entity, person, or company, crypto has the ability to spread unchecked. It has the ability to facilitate the transfer of value between any two points in a network, and therefore its value depends on the size of that network.

Metcalfe’s law states that the effectiveness of a network is proportional to the square of the number of nodes. Some people know this as the “network effect.” In simple terms, it means that as more people join a peer-to-peer system, the value of that system skyrockets.

So, put these three ideas together:

It makes sense to me, and it explains why adoption will determine how everything plays out in this space. The most powerful thing we can do is to increase the size of the digital-currency network, because it would have a powerful effect on global finance — and that could change everything. Adoption is key to the transformation, and the rate of adoption will determine the speed of that transformation.

You are probably asking “Which digital currency?” And I don’t know the answer to that question. But the ecosystem will eventually figure it out, and, in the meantime, all digital currencies further the cause because once someone is comfortable with handling any single digital currency, it’s a small step to move to a different digital currency.

If every person who has digital currency in their wallet brings one more person into the network, the network will immediately become a lot more valuable to everyone who already has that digital currency. And if the currency later goes up in value, the receiver gets a bonus.

That’s what happened when Reddit user @throwaway_cabe gave his son a single Bitcoin when he was born. Eighteen months later, it had tripled in value.

This story has happened thousands of times: parents gave their children allowance in crypto, or friends gave gifts in Bitcoin, or someone airdropped Ethereum to a good cause. But it’s still a haphazard and individual process — something that happens when someone has an idea or impulse. It’s not organized.

What if we were to make it a worldwide phenomenon? What if we spread the idea that everyone can (and should) make gifts of digital currency to their own connections, both for their own benefit and for the good of the planet?

Everyone who now uses traditional, centralized currency for their daily tasks and efforts is a candidate to use decentralized digital currency in the future. Done right, this could be the largest society in the world.