Cryptocruises Need to Grow Up 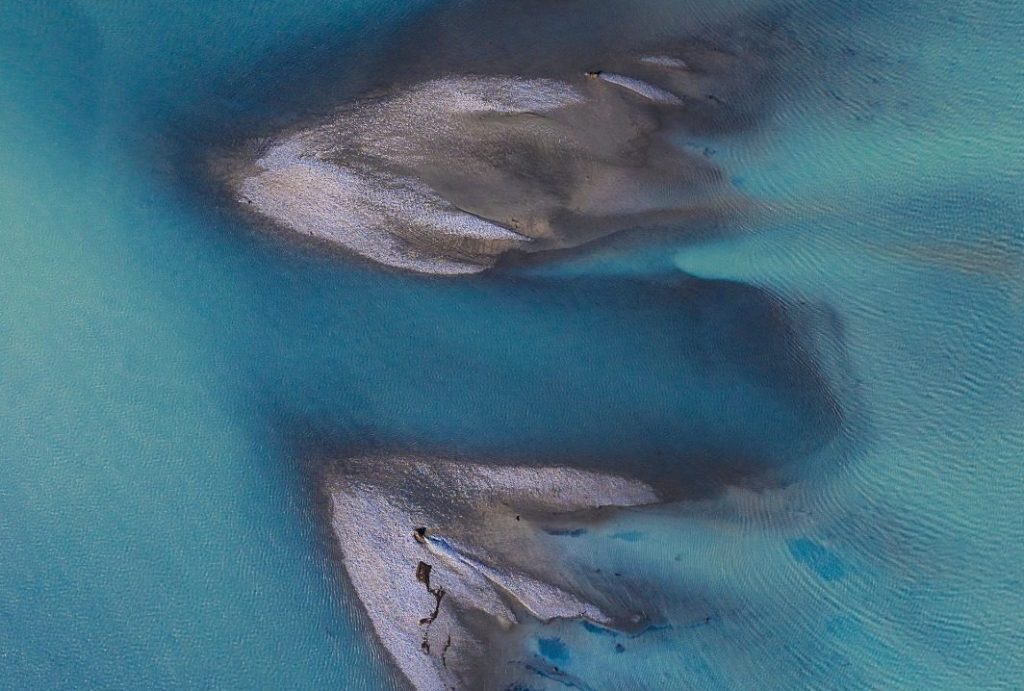 In May, around the Consensus event in New York City, a cruise left Pier 81 with dozens of young women in tight-fitting dresses. No one is writing much about the practice, but the presence of such women on cryptocruises is a hot topic for the guys at networking events after conferences. They talk about “pros” on board, and joke about swimming after the ships if necessary.

As an advocate for freedom of choice, I have nothing but admiration for the women who benefit from these opportunities, but as an advocate for women in blockchain, I see this cruise programming as specifically tailored to exclude us.

This cruise was also characterized by some arrogant attitudes on the part of the guests. A Canadian CEO on board told the New York Post, “Yeah, I’m cool — I’m cool with making myself super-dope rich and having awesome things and getting to enjoy visages that no one else does.”

Sexism is not the only issue. On a Blockchain cruise in the Mediterranean in September, Jimmy Song got into a notorious shouting match with Roger Ver during a supposed debate about the merits of Bitcoin versus Bitcoin Cash. This kind of posturing and chest-beating doesn’t help our industry’s image, and is the main reason women will make blockchain better.

The worst in terms of public image, though, is what happened this week at a conference in Dubai, where a group called “Satoshi United” organized a cruise on which there was an overboard fatality. The organizers clearly had no idea how to deal with the situation, and the conference quickly came apart. Their public response lacks both sincerity and social awareness. Bringing in more experience and maturity will nurture a sense of responsibility.

Irresponsibility also affected investors themselves. In January, Bitcoin fell from $13,500 to $10,000 during the big annual Blockchain Cruise, prompting comparisons to the January 2007 securitization conference that presaged the mortgage meltdown. The hapless nouveau riche lost millions while they partied on, apparently confident that the price would rebound quickly. “Buy the dip” was a misguided mantra, unless by “dip” they meant all of 2018.

The blockchain industry is immature, and many of the people who have achieved early success lack experience and professional background. That’s an explanation, but not an excuse. It’s time for us to step up our game, and show the world that this is a serious industry with reasonable aspirations, rational solutions, and the ability to maintain professional standards.